SBCO is an All-Volunteer non-profit organization, so what?

It is a detail that is often overlooked in the huge level of service that SBCO provides to the working-class children and families in the Copper Corridor. 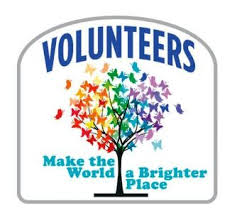 Being an all-volunteer organization means that there is no payroll, no one in the organization gets paid for the time they spend working on the various projects, events and areas of work that encompass the SBCO world.

Much of the success of SBCO is owed to the founders who 25 years ago turned personal good will and retiree energy in to a long term scheme to serve the people of the Copper Corridor who were financially devastated by the decline of the mining industry.

But the founders did not operate in a vacuum, they were part of the SaddleBrooke retirement community, in many ways an ideal petri dish for growing this kind of work. 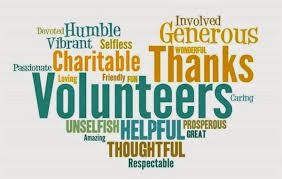 The original scheme to co-fund the beginning of the Golden Goose was clearly a stroke of financial genius. But beyond that, the idea that the clothing given to needy children should not be seconds but instead something they would give to their grandchildren, set a high standard that has been carried across the 25 years of SBCO’s success.

While SBCO’s founders were women, the effort to incorporate the men of SaddleBrooke into the organization’s work brought in additional energy and skills, helping SBCO to thrive. Today SaddleBrooke and SaddleBrooke Ranch residents pool their energy and talents to improve the lives of approximately 4,000 children living in the Copper Corridor.

Does the fact that SBCO is an all-volunteer organization make a big difference? Yes.

Less than 4% of SBCO’s funds are spent on operations, the balance goes directly to the many SBCO programs.

SBCO has become the largest non-profit in the Copper Corridor and a powerful force that improves the lives of 4,000 children in the area.